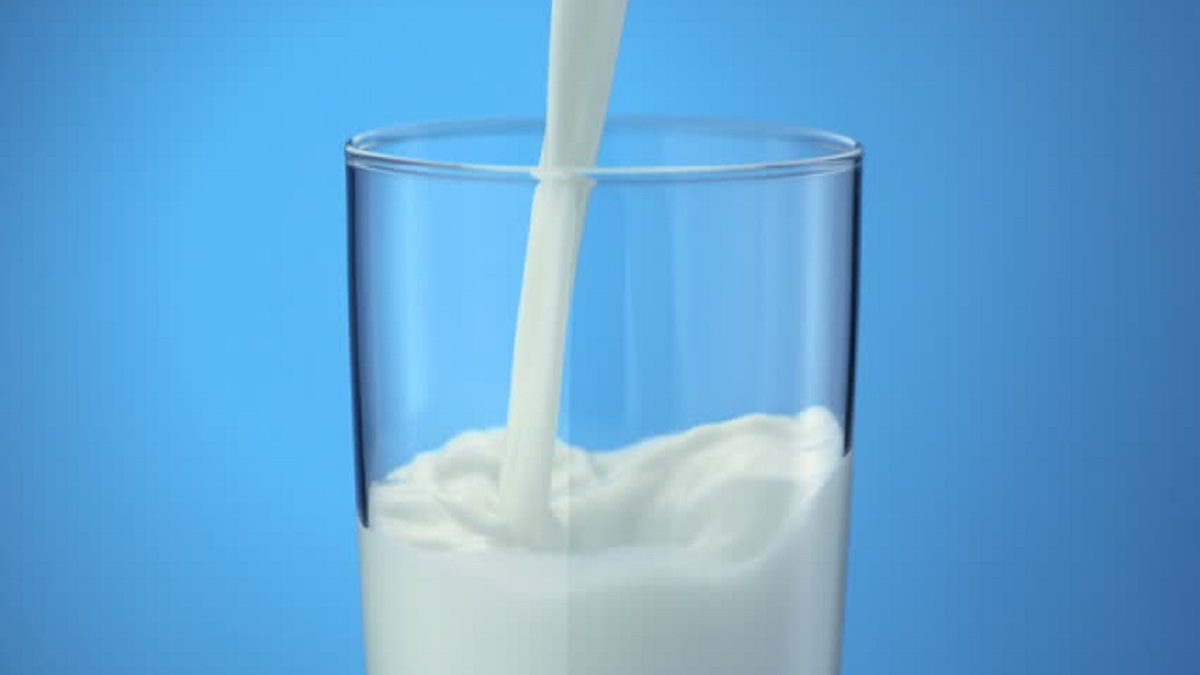 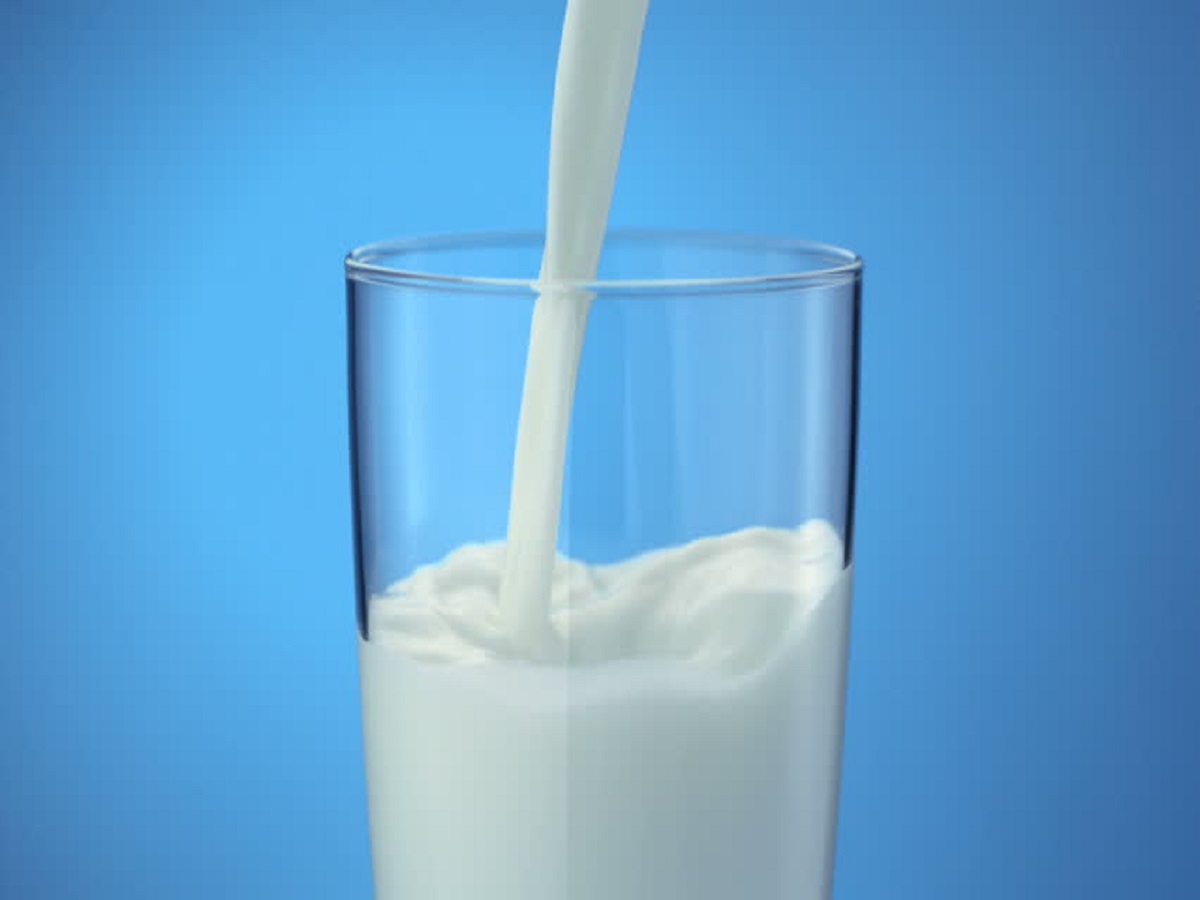 Milk importation into Nigeria will no longer be a free-for-all ride. The reason is because milk importation into Nigeria will be added to items restricted for foreign exchange. Governor of the Central Bank of Nigeria, Godwin Emefiele gave this hint on Tuesday 23 July, 2019. The Governor made this known while addressing journalists at the end of the two-day meeting of the monetary policy committee of the bank.

According to the governor, $1.2 billion to $1.5 billion is spent every year to import milk. In his words:“We believe that milk is one of those products that can be produced in Nigeria. Milk importation has been going on in Nigeria for over 60 years. If you Google West African Milk or Frieslandcampina today, they say that they have been importing milk and that they have been in Nigeria for over 60 years.

FIRST ATTEMPT BY CBN TO RESTRICT FOREIGN EXCHANGE IN 2016

The governor of Nigeria Central bank continues: “Today, the import of milk annually stands at $1.2 to $1.5 billion. “The reason some say that our cows are not producing much milk is that our cows roam around, they don’t have water to drink.”

“When the policy on the restriction of FX started, we considered including milk to the list. Then we thought that based on the sentiments that people would show, that we should be careful,” the apex bank governor said.  The governor confirmed that the bank held meetings with leading milk producers in the country to encourage them to begin the process of producing milk in Nigeria. Since 2016 however; there was no significant progress on the part of the companies.

Read Also: CBN 41 ITEMS NOT VALID-FOR-FOREX: HOW TO IMPORT

“When we have a policy, we want people to respect the policy of this country. We are saying the amount we spend on milk in this country is too high, we need to reduce it. The Governor said. He added: “We are determined to make milk production in Nigeria a viable economic proposition. If you need a loan to acquire land, do artificial insemination, grow grass or even provide water, we will give you.”

“We are getting to the end of the road of milk importation in Nigeria. The era of restriction of forex for the importation of milk is very close, sooner than they expect. West Africa came and accepted that they would join this initiative for dairy production. After a week again, we called another meeting and they had changed their position because they had spoken to their principals and those ones said they will not change policy.

Milk importation into Nigeria may soon have limited access to foreign currency. The move becomes necessary, considering the enormous quantity imported on daily basis. Additionally, Nigeria has a lot of dairy farms that could be boosted to produce milk. Furthermore, Nigeria nation have a lot of unemployed persons who can be deployed to milk production, so why import milk? Thanks to the Governor of Central Bank for continuing to identify items that could be produced locally. Thus, our local economy would strengthen, and the value of our currency uplifted in the international market.