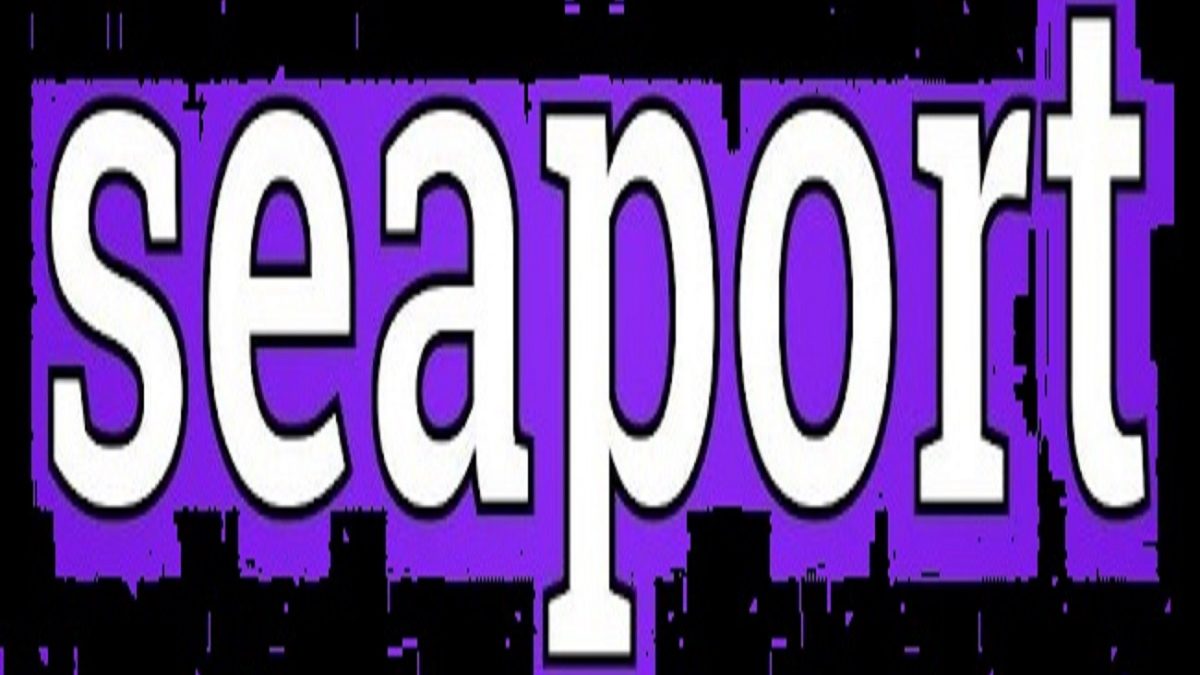 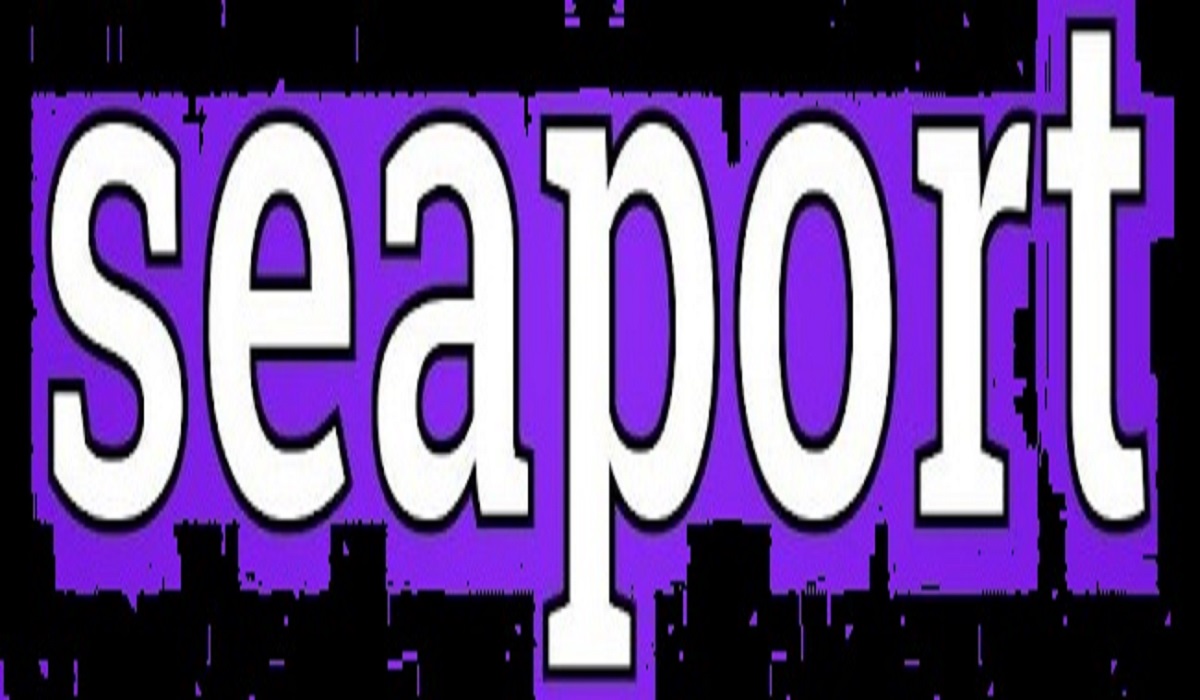 Best seaports in Nigeria? Have you tried asking the question before? Do you plan importing goods to Nigeria and you are confused which seaport to use? Look no further. This article for best seaports Nigeria is written primarily to help importers and exporters with specifics. Today we will focus on each of the seaports and what is unique about them.

Read Also: FORM M NIGERIA: HOW TO PROCESS AND OBTAIN IT

A port is a maritime commercial amenity which comprises of one or more wharves. Ships are docked at the port to get loaded and passengers and cargo are discharged. Basically, seaports are located in sea coast and in some part of the world on estuary. Nigeria Port Authority – NPA is responsible for the management of seaports in Nigeria. According to the NPA, Nigeria houses six seaports in various parts of the country.

There are two major seaports in Lagos state. Oil rich Rivers state has two seaports as well. The remaining two seaports are located one in Cross River state and the other in Delta State. All seaports in Nigeria are located only in the Southern part of the country and none in the northern part. The reason is because there are no seas in the northern part of the country. Also, the north is far from where there is large water that could be used for commercial purposes.

BEST SEAPORTS NIGERIA: HOW TO SELECT SEAPORTS IN NIGERIA

The Lagos Port Complex is the foremost seaport in Nigeria and often referred to as the port of Lagos. It was established in 1913 and is the largest seaport in the country. The Lagos seaport is located in Apapa with a land area of about 2000 hectares. Most people tend to misunderstand Lagos port complex to mean all seaports in Lagos. No, Lagos port complex does not include Tin Can Island port in classification. Thus, some rather chose to say Apapa seaport. The following are major features of Lagos port complex:

If you are shipping to the south-western or northern part of Nigeria Lagos port is the best. Especially is Lagos port recommended if you are importing containers and bulk cargos. However, Apapa Gridlock must be factored into your time calculation. Sometimes it could take 21 days or more to return empty container to shipping companies in the port.

Tin Can Island Port (TCIP) is the second largest and second busiest port in Nigeria. It is situated in Apapa, Lagos state. It was merged together with the Roro port in the year 2006. This merger is what brought about a huge expansion in the port. It has several facilities such as; five terminals. The terminal in TCIP include the following

Features of Tin Can seaport:

Tin Can Island seaport Port is quite unique in features. The following are some of what makes the port different from every other port in Nigeria.

Tin Can Island is the best port in Nigeria for importation of cars. The RORO services are the best for car importation.

This is located in across River state in Nigeria. It’s the third seaport in the country. Presently, there are three terminals in the port, namely; the Dockyard, the New Port, and the Old Port. It likewise has crude oil terminals which are been managed by three terminal operators. The three operators are Shoreline Logistics Nigeria and INTELS Nigeria Limited.

Read Also: STARTING TO IMPORT TO NIGERIA: HOW TO DO IT

This is one of the prominent seaports in Nigeria. It is situated on the Coastal Rivers states. The complex comprises Okrika Refined Petroleum Oil Jetty, The Port of Port Harcourt, Micobar Jetty, Iberia Jetty, etc. The Rivers port receives various cargoes and is being upgraded.

Onne seaport is founded on the tidal mouth of Bonny River along Ogu Creek. It is the foremost port in Nigeria that worked the Landlord-Port-Model arranged to allow private sector play the Port Industry.

Onne seaport was deliberately founded for oil and gas imports and exports. The Onne port is one of the biggest Oil and Gas Free Zone in the world. The Free Zone gives a coordination of oil services place for the Oil and Gas Industry in Nigeria. It serves both Onshore and Offshore. Onne port likewise gives simple access to the whole West African and Sub-Sahara Oil fields.

The following are major features of Onne seaport in Nigeria:

There are also tank farms like OANDO (AGO and PMS) and Sahara (AGO and DPK). Also, there are Tonimas (Lube oil), and SPG (AGO and DPK). The Onne port is indeed a beehive of daily activities.

If your import to Nigeria is oil and gas, no doubt, Onne seaport is one the best seaports Nigeria.

About 99% of trades pass through sea. This means that the growth of businesses in Nigeria rests on the efficiency of the seaports operations in Nigeria. Tin Can and Lagos Port Complex are two most prominent ports in Nigeria operating under full capacity. Both ports are the main seaports in the country.

Undoubtedly, Lagos ports are the most widely used and functioning ports in the country. People prefer to use these ports because of ease of access. Furthermore, Lagos is a business capital of Nigeria, and the port is closer to most companies. There’s a strong pipeline presence and depots facility in Lagos ports which makes the preference of most passengers.

Additionally, Onne seaport serves better for oil and gas related activities and imports. Importations for cargoes with destination to Eastern and Delta areas are best served by Onne.

Equally, in my next article I will talk in detail on the airports in Nigeria. Feel free to share your contributions with us. Finally, we are reachable on phone and WhatsApp – +2349075526276.